There have been a few changes to the BRC Internal audit Issue 8 section,
so in this post we’re going to go over what they are…

Now, in the Internal Audit BRC Issue 8 section, they have specified what they mean by ‘scheduled throughout the year’.   We now need to have internal audits spread over at least 4 dates.    This should be spread over the year, ideally once per quarter.

What should the audits cover?

The BRC have also clarified what internal audits need to be done.

They have said it needs to cover the food safety plan, activities implemented from the food safety plan and all of the PRP’s.  Plus, they’ve added in the requirement to make sure that you’re auditing the food defence and food fraud preventive plans.  They have also said that you need to audit all the procedures required to achieve the BRC standard. Which basically means you need to do it all!

The requirements around audit evidence have also been increased. We’ve had to record conformity and non-conformity for some time now.  However, in Issue 8 we now need to provide evidence.

This means that we need to not only say what was right (compliance) and what was wrong (non-compliance) but we now need to provide evidence of what we audited.  This is to stop audits being carried out as a tick box exercises.

Basically, you need to make sure that if an auditor checks the audit, they can see the same documents that you were auditing and come to the same conclusions about the result.

We’ve created you a really handy A3 poster that you can print and put on your office wall to write your audits down and view them easily – it will remind you too to get your NCN’s closed out! If you’d like one, just complete the form below and we’ll email it to you. You will then be added to our Internal Audit list so we can update you about our this area of compliance with BRC Issue 8.

We’ve updated our really popular internal audit pack to meet Issue 8, so get yours here now and start preparing for Issue 8! 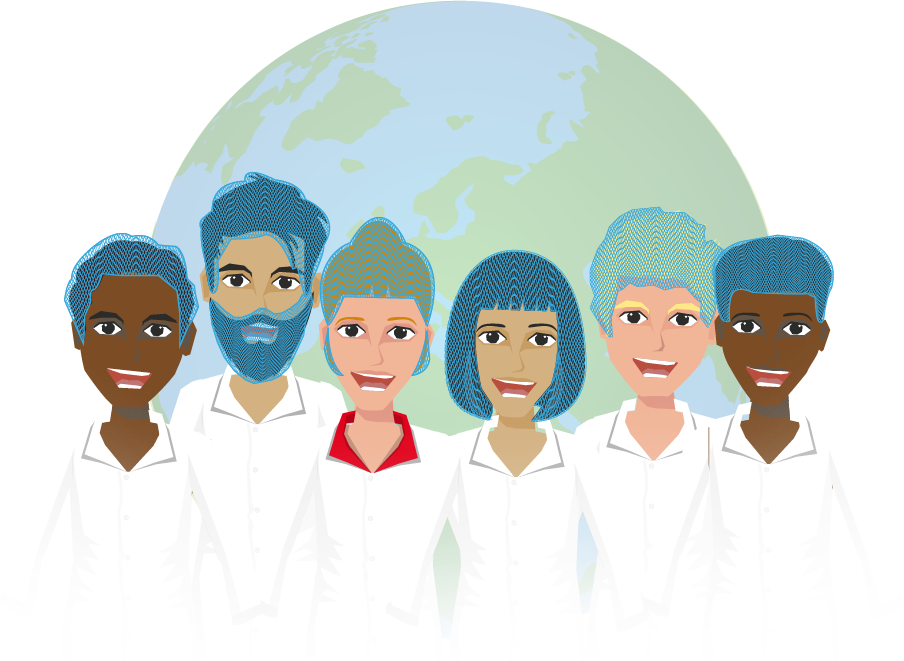 A vision of what food industry audits could look like after the virus.

In this article we discuss why we think the industry needs to change.

Incidents management in Issue 8 – the changes

In this article we cover what’s new and what you need to do about it.